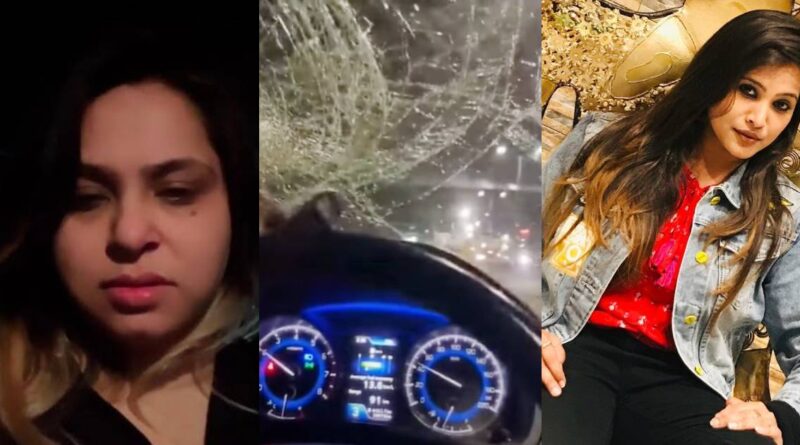 Kirti Patel again in controversy, hit a young woman from Ahmedabad with an iron pipe

Tiktok star Kirti Patel is once again embroiled in controversy. After Surat, now in Ahmedabad, Kirti Patel has written. Kirti Patel along with his accomplice smashed the car window of a young woman in Ahmedabad. Not only that, Kirti Patel hit the girl with an iron pipe. The police have registered a case against the accused and started an investigation. According to the information received, a young woman named Komal Panchal, who lives in Ranip, Ahmedabad, runs a beauty parlor and lives with her family. Kolam Panchal uses Instagram. Six months ago on Instagram, he was talking to his friends via video inside. At that time, Kirti Patel from Surat suddenly came live with this young lady and gave her a break. 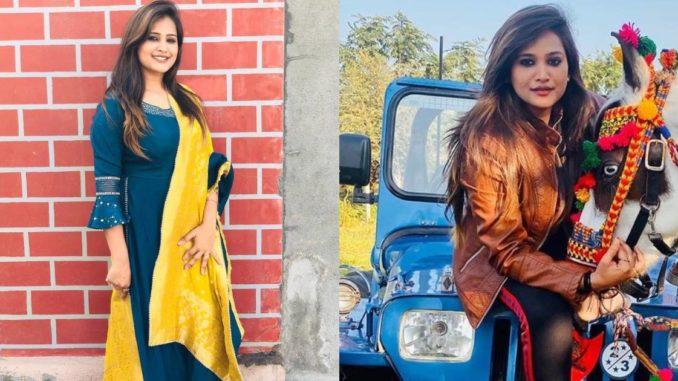 There was a quarrel between Komal Patel and Kirti Patel about this and the girl had lodged a complaint in cyber crime at that time. Meanwhile, Komal Patel was live on Instagram on February 21 while he was at his home. Meanwhile, someone in the video commented that your car glass is broken. When Komal Patel looked down, all the windows of his car were broken and no one was present. Later, Komal Patel went for tea at Khetlaapa Tea Stall next to SG Highway Karnavati Club. Meanwhile, the car was parked around 4 in the morning. Suddenly, the sound of the rear window of her car breaking came and she got out of the car and went to see. Then suddenly someone hit him on the back of the head with something. Then Kirti Patel from Surat stood up with an iron pipe in her hand and started uttering obscene words. Later, Kirti Patel hit the girl on the leg and barda. This time Kirti Patel was accompanied by another woman and a young man and all these people threatened to kill her. The injured girl called the police and reached Sola Civil by ambulance for treatment. In the meantime, he has complained about the incident which took place on the 21st due to his ill health. Following the complaint, the Satellite Police has registered a case against Kirti Patel and a woman and a man.

It is noteworthy that the controversy and Kirti Patel have an old relationship. He had earlier had a dispute with folklorist Devayat Khawd. Earlier, he had a quarrel with a young man in Punagam, Surat for making a video, in which Kirti fatally attacked the young man. Police arrested Tchare Kirti in connection with the attack. Earlier, the Forest Department had fined Kirti Patel for making a video with an owl.